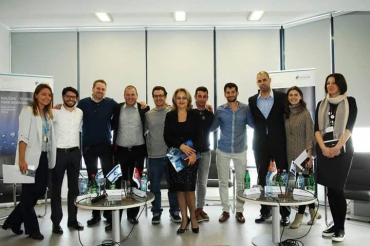 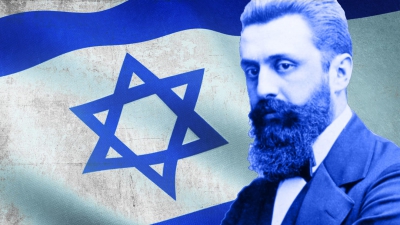 “Where there is a will there is a way …” Said Theodor Herzl, the father of the State of Israel who visioned Israel’s formation in 1902, 46 years before the official formation of the state and its declaration of independence. A vision that was considered as an impossible dream during those years.

Serbia’s tech eco-system players may not understand it today, but they are the ecosystem visionaries that build the foundations for a “strong bridge to success” to be crossed by many in following years to come.

Krypton and Moshe’s visit as part of Connect2Israel group and Science Technology Park of Belgrade (STP) was definitely another step taken by Serbian tech officials proving there is not only a will, but also a way. A way to create, a way to change, and a way to a bright future. 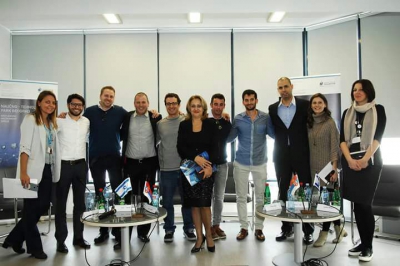 The mentioned visit is not Moshe’s first visit to the country and is part of Krypton’s ongoing search for global partnerships and investment countries. This visit was a special one. The motivation behind the mentioned visit, alongside with, the amount of supporting bodies was extremely impressive. The Republic of Serbia wants to become a player in the global tech ecosystem and everyone involved felt and behaved like it is his own personal mission. 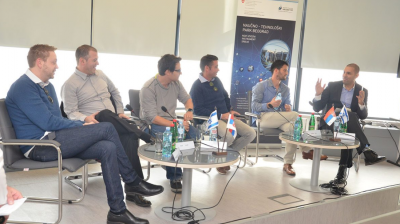 The group visit started in an investor panel at the Science Technology Park of Belgrade. The opening remarks were given by Vladimir Popovic, State Secretary at the Ministry of education, science and technological development, followed by inspiring remarks by Gordana Danilović Grković, Director, the visionary leader of STP Belgrade and the engine behind this organization. The incredible visit could not be possible without the great organization and the endless support of STP team of Jelena Petrović, Business Support Coordinator, Jovana Vasić, Business Support Coordinator, Marija Mirković, Associate for International Cooperation & Project Management, and Petar Radojičić, PR & Marketing.

The investor panel was followed by a professional panel, given by Moshe to STP entrepreneurs, preparing them for future face to face meetings with investors and guiding them to be ready for a crucial meeting in a short period of time. 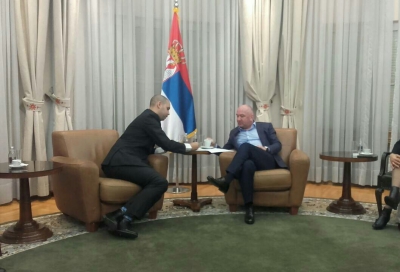 The second highlight of the day was visiting the house of the Ambassador of the State of Israel and the Republic of Serbia to Belgrade H.E. Alona Fisher-Kamm. The Israeli Embassy and its great team consisting of Jenny Sedov, Deputy Head Of Mission, and Danijela Pejić, Economic Officer, have been working tremendously hard on building and improving the long run technological relationship between the countries and bringing Israel’s and Serbia’s impressive corporation to new heights.

The third highlight of the day was a meeting with the Minister for Innovation and Technology Development, Mr Nenad Popovic. Mr. Popovic showed great interest in the Israeli delegation’s feedback and showed great and genuine interest, as the leader of the mentioned ecosystem, to take uncompromising steps and grow the local tech ecosystem to new heights.

The last and the most refreshing part of the day was visiting the IT SPACE conference, taking place at the Faculty of Economics in Belgrade. The event was organized by the pushing and kicking student body SPEKOF, with Mina Ilić on the head, who ran the conference for the 6th time this year, and by Andjela Urošević and Mihailo  Djurdjević, as project organizers. More than 150 excited student that still before their exciting path of entrepreneurship are the real future of the local ecosystem. Each of them can and should be the next Bill Gates or Steve Jobs. They just need the people around them to believe in them and show them the way. The flash in their eyes and their genuine internal motivation was felt in every corner of the lecture hall, making us excited to see these remarkably smart people, lead the Serbian ecosystem within a few years. 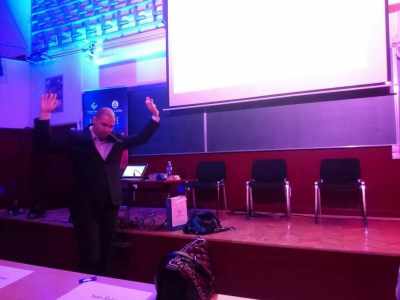 The following day was a hands on working day involving, meetings with STP promising startups. It was very evident that Serbian entrepreneurs are not afraid to tackle tough problems, developing deep technologies and taking hard missions on their shoulders.  True, the pitch level has room for improvement, but the quality of teams and maturity of projects, were more exciting for us as investors, compared to many top level events hosted around the world.

In conclusion, the progress of the Serbian ecosytem was well displayed compared to previous year’s visits. The will is there, as well as, the path. Now the main goal should be numbers. Numbers that will come only if the young generation seen in the Economics department and in STP, join the tech ecosystem, not only as an employee, but as a founder.

For that 3 things need to happen:

Thank you Serbia for being so warm, open, and welcoming. We can’t wait for our future corporation to set up exciting investment vehicles and place investments in local tech ventures. 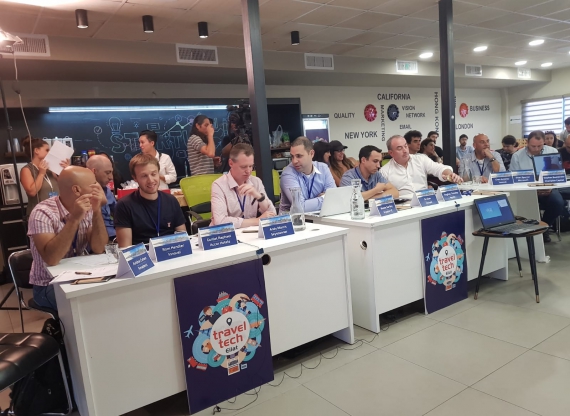 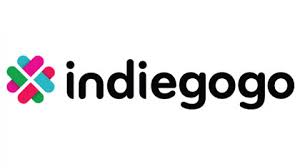